GREETY updated their profile
19 hours ago

DOKKA SURENDRA is now a member of LIS Links
Friday
Welcome Them! 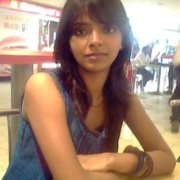 Update Your Profile to Dissolve This MessageV.SENTHUR VELMURUGAN said…

Verbal mnemonics  is the letter for notational symbol for a class and subclass. So the verbal mnemonics   consist in representing a class by first or more letter generally maximum three letters  in the name. First letter should be English capital and after may be small but only alphabet are used. For example

(According to Colon Classification 6.0)

Scheduled mnemonics   can be defined a systemic list of   divisions, tables or parts  of  schedules.  According to Dr. Ranganathan , “a scheme of classification should include a preliminary set of schedules of  isolate likely to occur in any array of some order or other of all or several classes or it should refer any recurrent sets of isolates to the one schedule of them  given in connection with an appropriate basic class”.

I hope  you   understand  mnemonics device, for more clarification you can contact   me at

Update Your Profile to Dissolve This MessageDan-Ji tZo said… 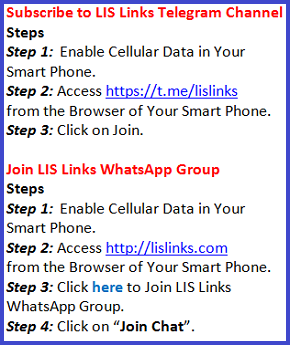